Highlights From Past Events 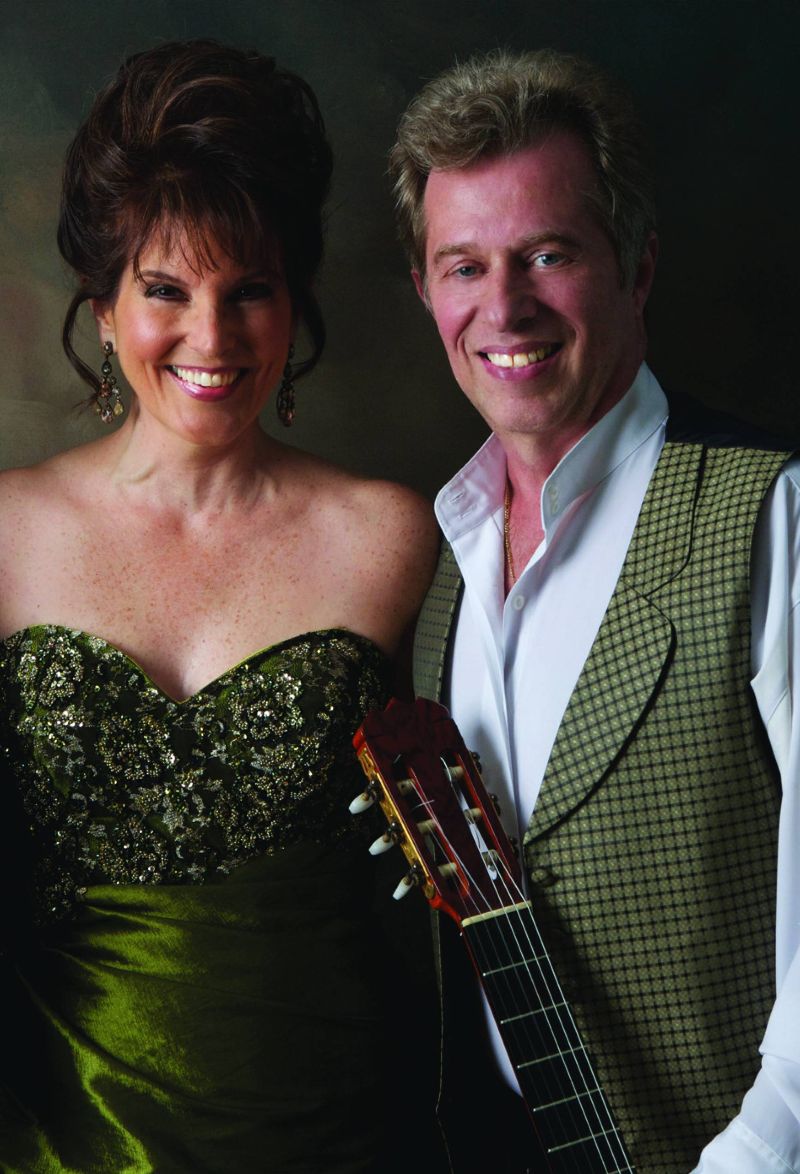 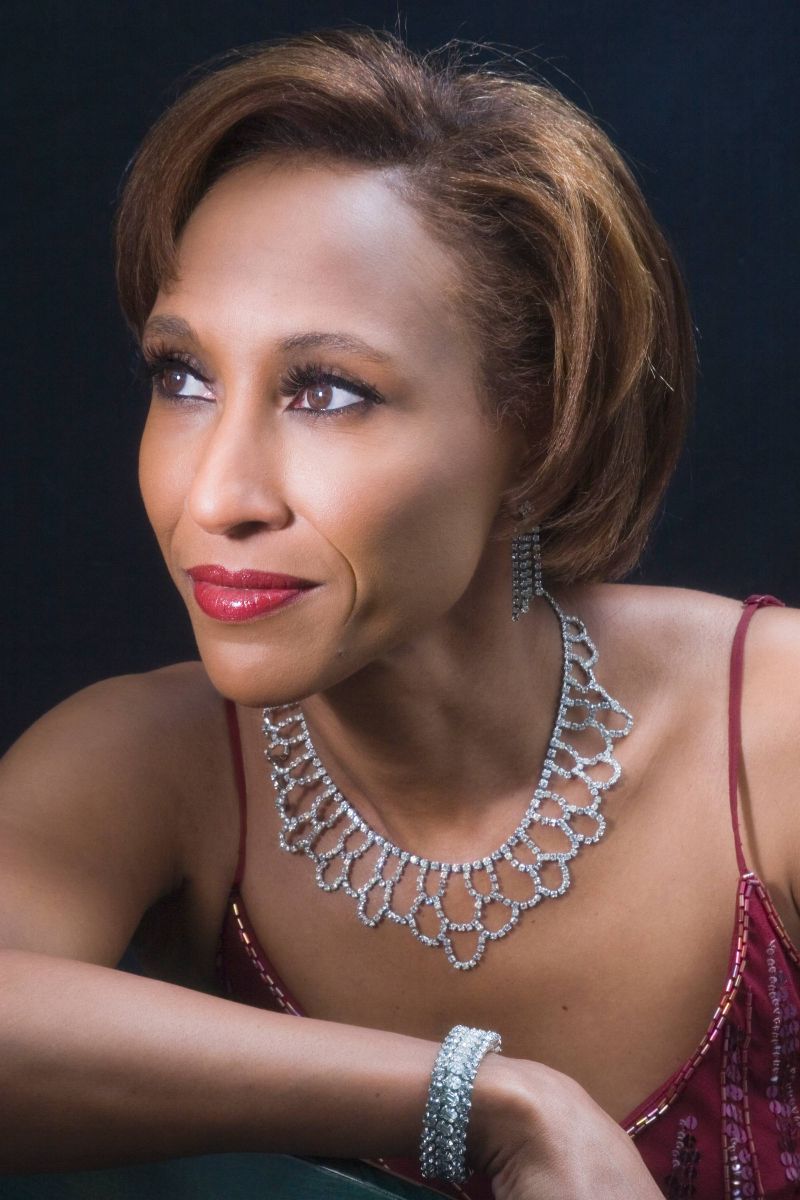 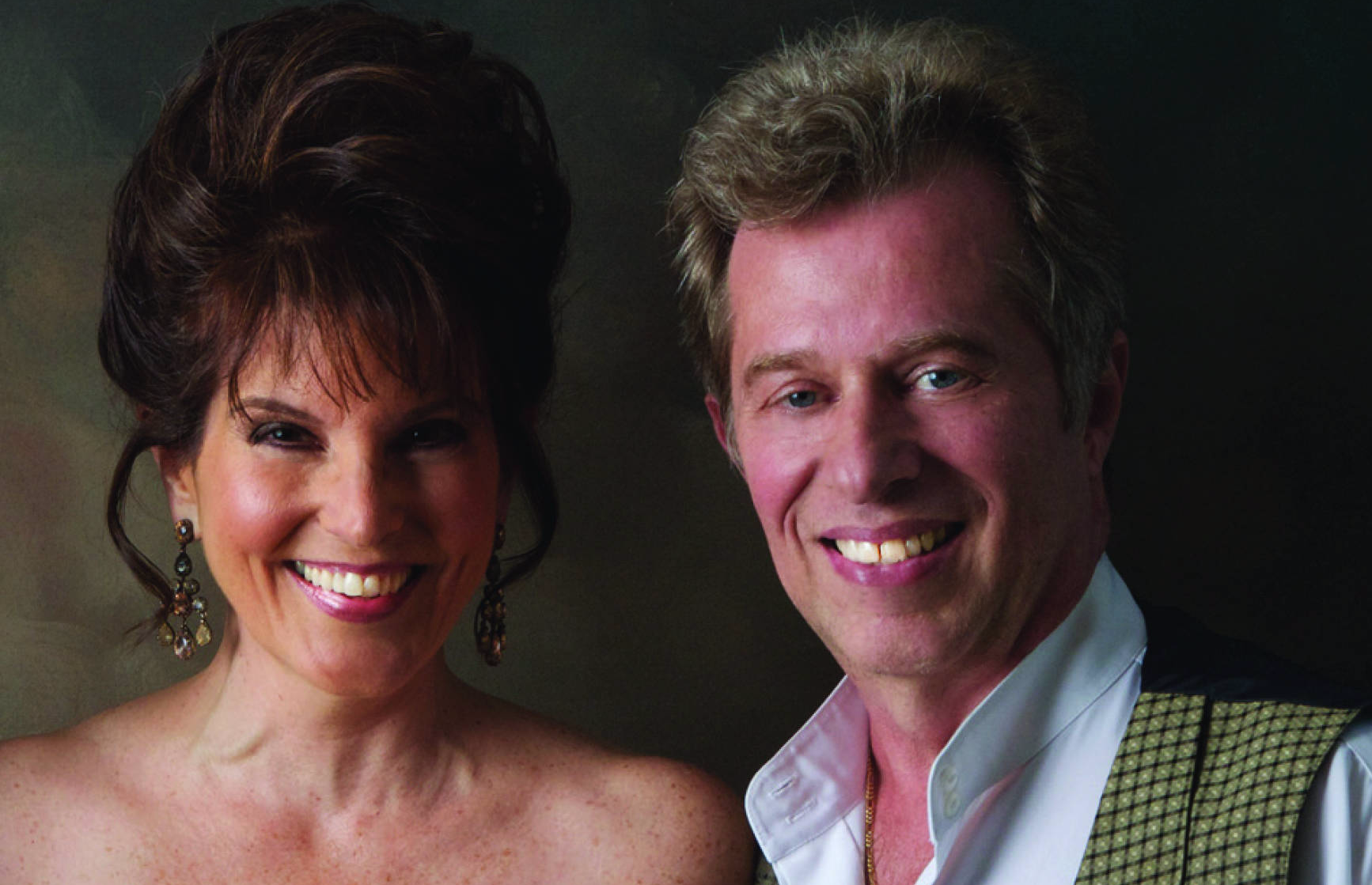 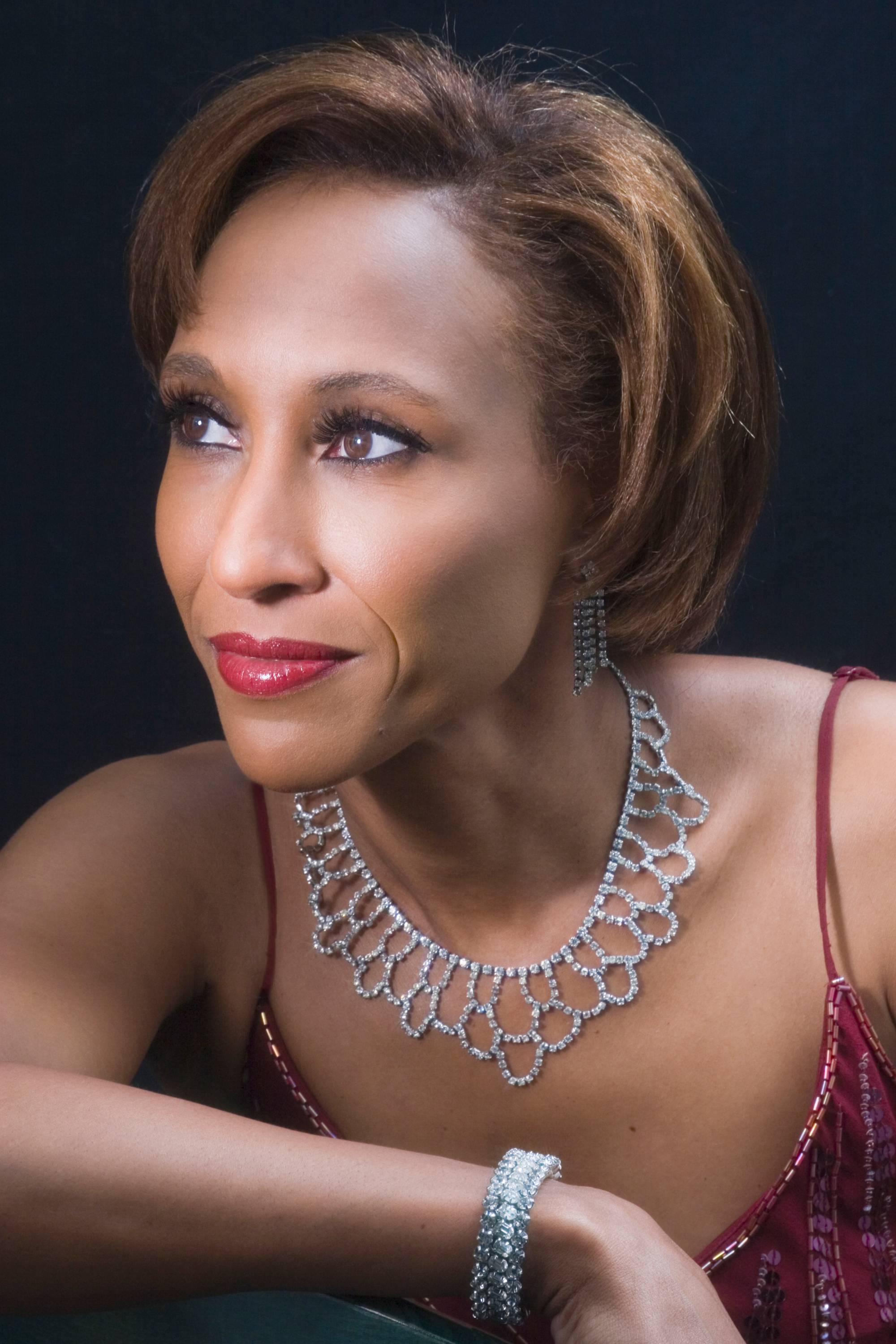 HIGHLIGHTS FROM PAST EVENTS 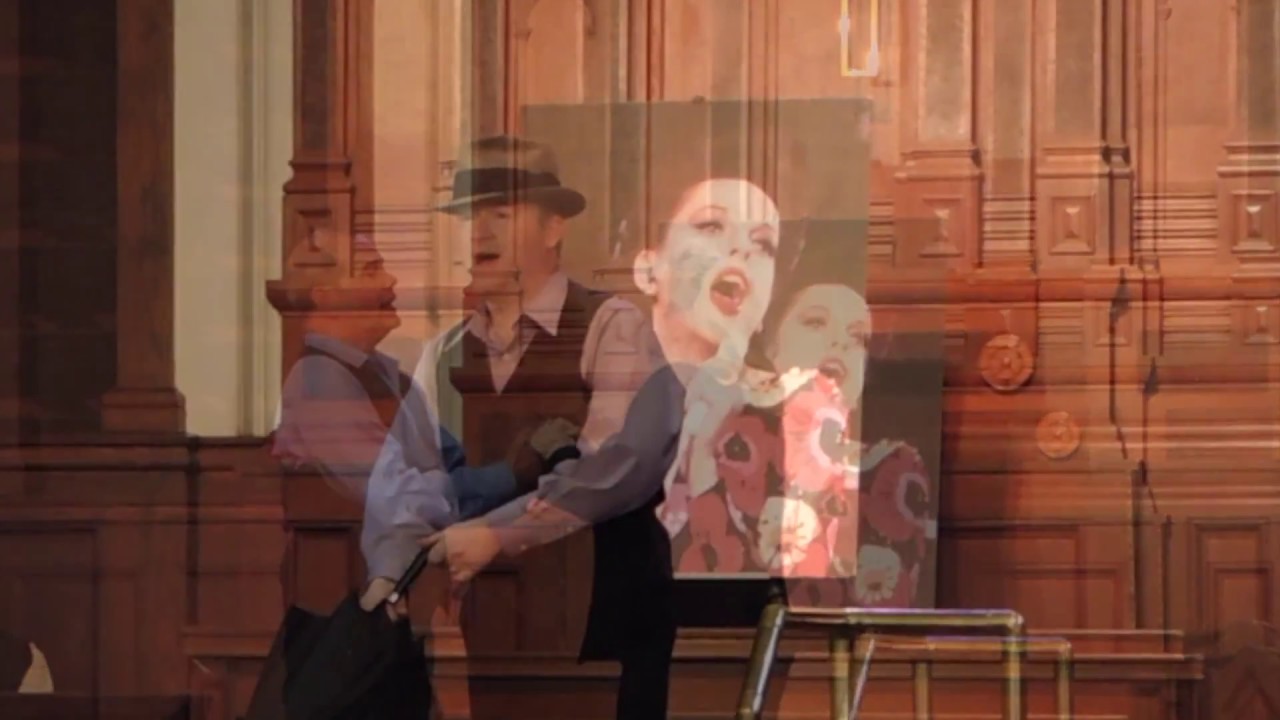 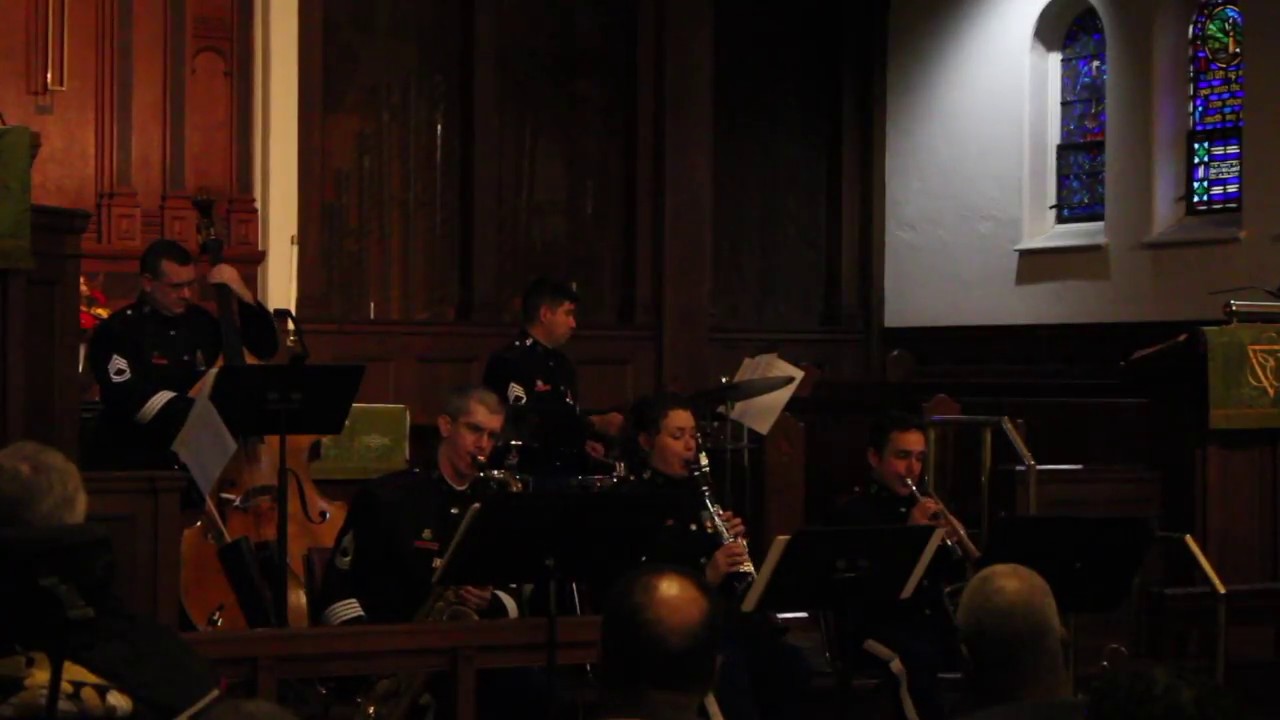 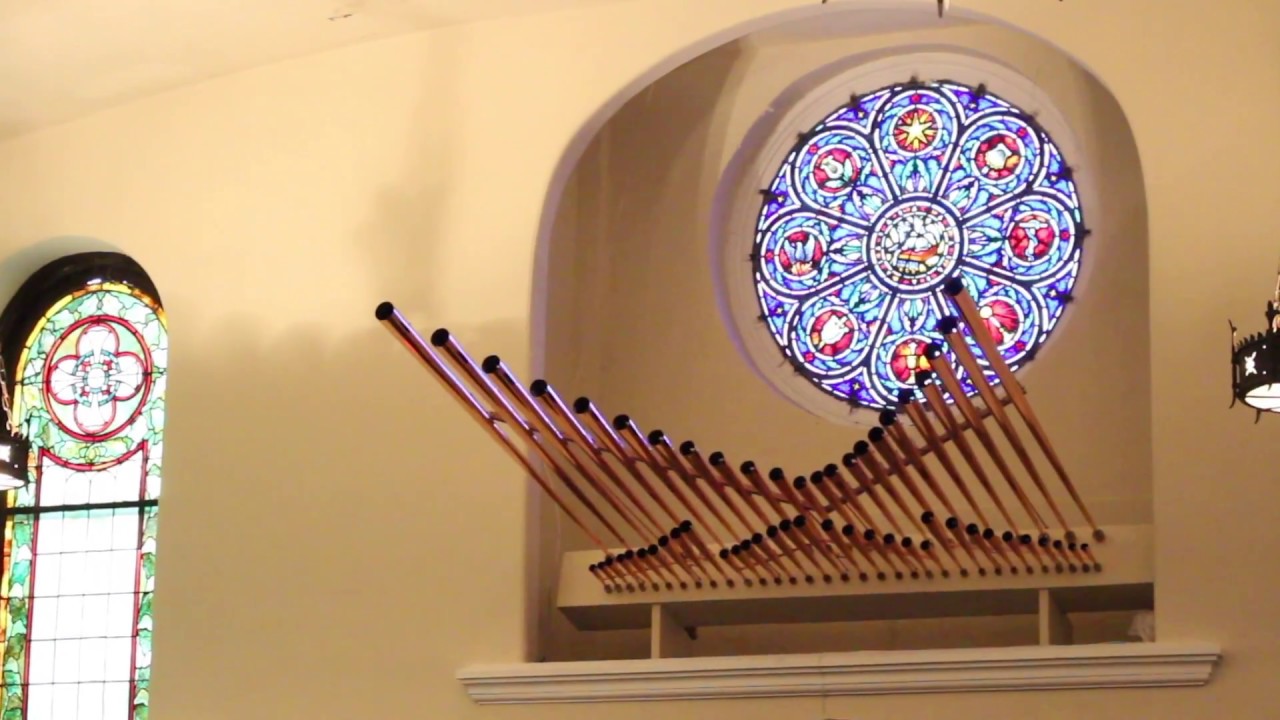 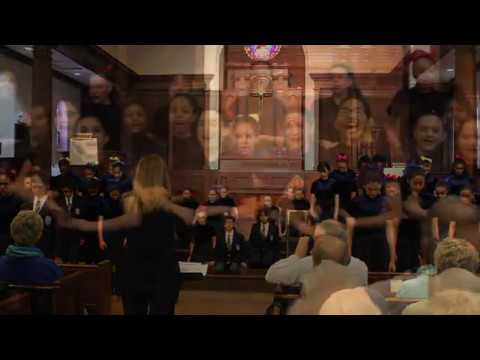 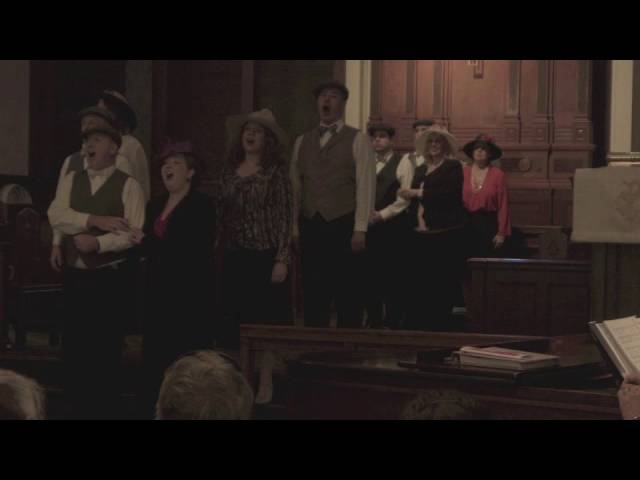 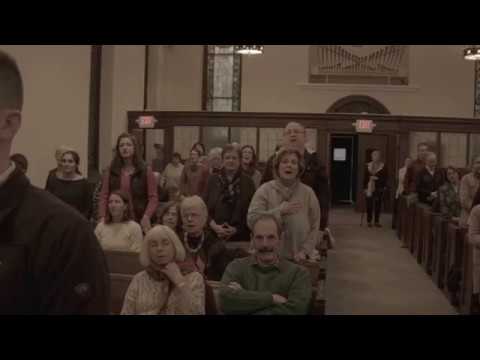 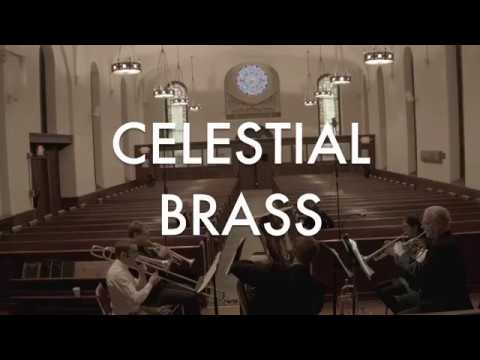 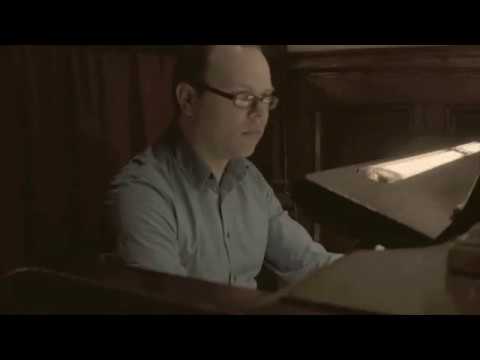 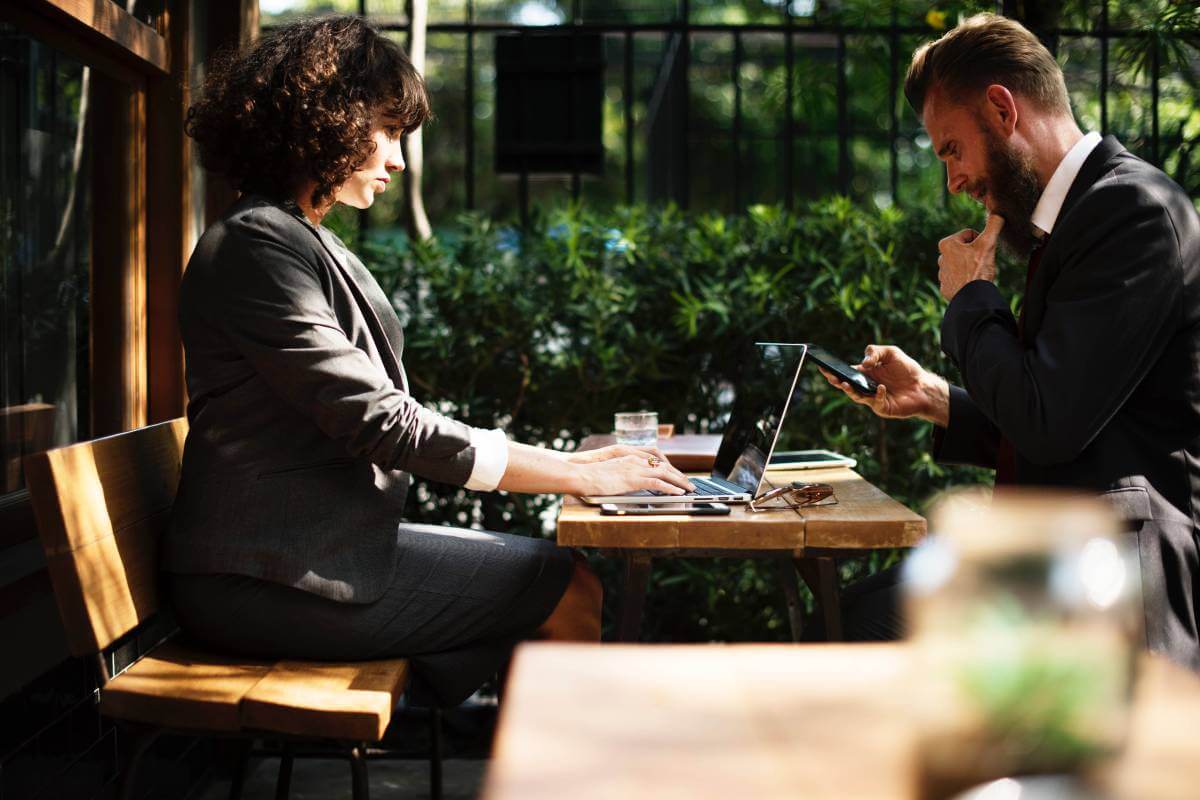 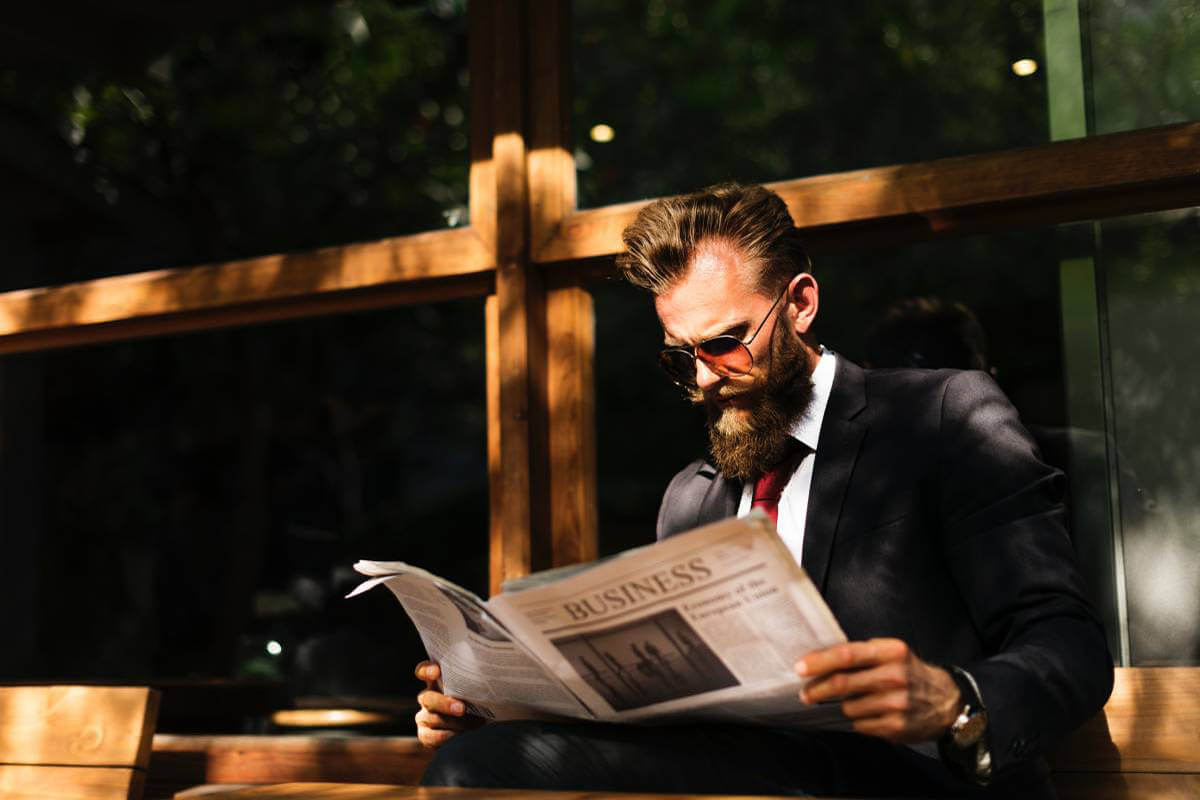 Back by popular demand, Asbury-Crestwood United Methodist Church is honored to present singer / actress Julia Breanetta Simpson in the one woman show, “Harlem on My Mind,” a dynamic musical journey through the “Harlem Renaissance” featuring the poetry of Langston Hughes, the personalities of Bessie Smith, Ethel Waters, and Josephine Baker, and the music of Duke Ellington, Fats Waller, Harold Arlen, and Irving Berlin. “Harlem On My Mind” was selected for inclusion in the 2019 United Solo Theatre Festival, the world’s largest solo theatre festival, held in New York City Sept - November.

New Rochelle resident Julia Breanetta Simpson has appeared around the country at regional, dinner and stock theatres in such productions as Ain't Misbehavin', Dreamgirls, For Colored Girls, One Mo' Time, Tintypes, and When the Nightingale Sings. She has also appeared in off-Broadway theatres and other venues in New York including New World Stages, the Triad, and the Metropolitan Room. Julia earned her BFA degree in Musical Theatre at Syracuse University and is a proud member of AEA, SAG-AFTRA and M.A.C. Ms. Simpson performs throughout the Tri-State area in her one-woman shows "Harlem On My Mind," "How Sweet the Sound," “Julia and the Duke,” and her new show, “Classy and Sassy: A Cabaret Tribute to Lena Horne.” Julia Simpson is the founder and CEO of Breanetta Productions, whose mission is to honor and celebrate contributions made to society and world culture by African Americans through plays, musicals, and concerts that inspire, educate and entertain. Her recordings can be found on cdbaby.com.

”Julia Breanetta Simpson . . . led the audience in song, history and dialogue through a glorious evening. Her velvety notes sailed and floated." 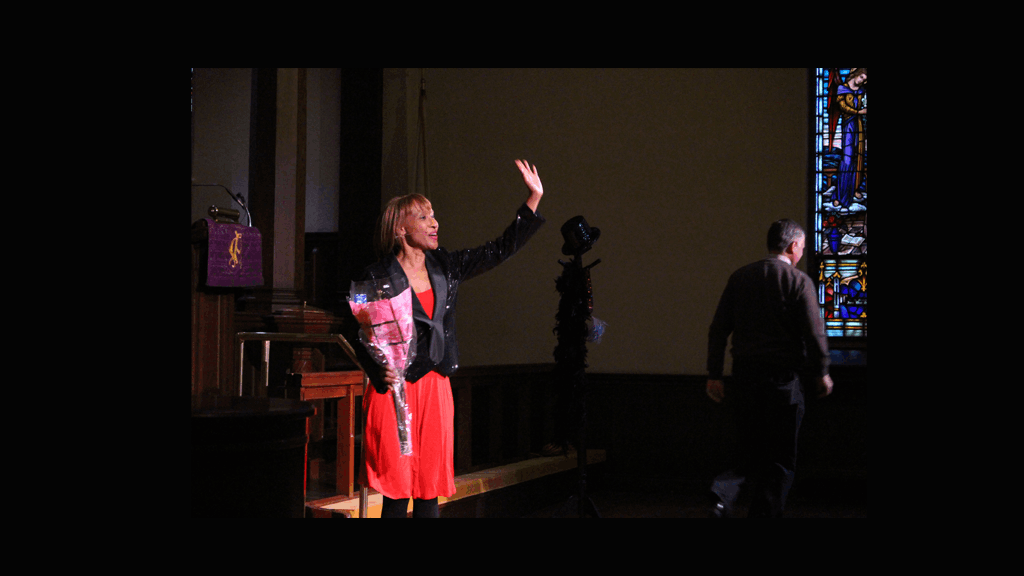 Come use your imagination as the actors of Gotham Radio Theatre recreate the 1964 animated holiday classic, Rudolph the Red-Nosed Reindeer as a radio play! Complete with songs, sound effects, and those one-of-a-kind characters – Hermie, Santa, Yukon Cornelius, Clarice, and, of course, Rudolph! The show is presented with a hint of parody and vintage era commercials, designed for the young AND young at heart. Show runs 60 minutes without intermission.

To add to the fun, join us after the show for seasonal treats, photos with Santa, children’s crafts, and holiday shopping including live wreaths, kitchen items and holiday décor, one-of-a-kind greeting cards, and more! All proceeds to benefit local charities supported by Asbury United Methodist Church.

Gotham Radio Theatre is inspired by the Lux Radio Theatre of the 1930’s and 40’s. Much like the radio hour serials of a bygone era, Gotham Radio performs classics from theatre, literature and the silver screen in little more than 60 minutes, with actors and sound artists performing live in vintage radio style. Gotham actors portray fictional 1940's stars of stage, screen and radio who perform the Gotham radio play. These 40's personalities are long- running characters and bring the audience an added entertaining dimension of a 'show within a show.’ For the past several years, GRT has been in residence at the Library for the Performing Arts at Lincoln Center. (http://gothamradiotheatre.com)

Asbury UMC is proud to once again celebrate Veterans Day with the superb musicians of West Point. This year's concert is held in memory of Music at Asbury founder, Dr. Earl F. Groner, a nationally-recognized music educator and a proud veteran, who passed away July 6, 2019.

The quartet’s program, "A Salute to Veterans," is a concert of works arranged and written for this unique chamber ensemble - from Palestrina to Berlioz to Sousa to Billy Joel.

Comprised of graduates from America’s finest music schools, the professional musicians of the West Point Band provide world-class music and support to educate, train, and inspire the Corps of Cadets and to serve as ambassadors of the United States Military Academy and the Army for local, national, and international communities. The West Point Band’s chamber ensembles perform for official military functions, social occasions, formal concerts, public service and educational youth clinics and concerts.

Hailed for its "perfect blend and beautiful, transcendent sound," Angelica is a non-profit, Westchester-based women’s choral ensemble under the direction of Marie Caruso. Founded in 1996, the group sings a wide range of sacred and secular music from the 1st to the 21st centuries including chant, Sephardic, Balkan, American folk, and jazz. “Vox Feminarum” (Voice of Women) is a program of sacred and secular works written by women composers dating from the 13th to the 21st century.

Angelica performs throughout the year in both Manhattan and Westchester, including annual appearances on the Downtown Music series at Grace Church in White Plains and the Croton Free Library's concert series. Angelica has sung at the 2006 International Festival of Women and Girls Choirs, the Verona Garda Estate Choral Festival 2014, the Sardinia Festival 2016, and ChoralFest USA. Angelica is a member of the New York Choral Consortium and a sustaining member of the Vocal Area Network.

This is an event not to be missed!

Your Generosity Helps Music At Asbury Continue to Deliver Amazing Musical Programming Free to the Public.

Throughout our country, the arts have been greatly impacted by the Covid-19 crisis. If
you are able to make a tax-deductible contribution to support our series, allowing us to continue bringing  music to our community free of charge, it will be greatly appreciated.

Thank you for your continued support.

Thank You. We will get back to you soon.